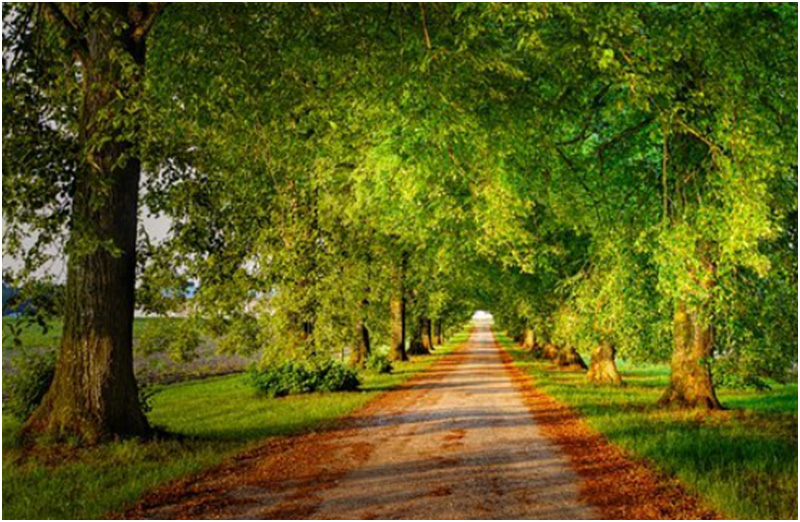 The origin of Indumetal Recycling begins in 1928, basing its activity on the extraction and refining of Copper in mines in the south of Spain, as well as the refining of the noble metals Gold and Silver.

Mining is one of the oldest activities of humanity and is aimed at extracting minerals from the earth, which have helped further progress and development for many generations.

We know that in the many copper mines that exist around the world, important unexpected treasures have been discovered, such as turquoise, which is sometimes obtained as a by-product in large-scale copper mining. It is a rare mineral found mainly in desert regions.

Turquoise is a relatively rare mineral and has been highly prized as a gemstone and ornamental for thousands of years due to its unique color.

The color is as variable as the rest of its properties, ranging from white to dark blue and sky blue, and from greenish blue to yellowish green. The blue color is attributed to copper, while the green may be the result of iron impurities or dehydration.

Today the activity of Indumetal Recycling does not consider traditional mining on land but is focused on urban mining, we recycle waste from electrical electronic equipment (WEEE) and complex scrap out of use, doing important work in favor of a circular economy, giving new life to matter and returning it back to the economy, thus preventing it from ending up in landfills, in the sea or in storage.

Within our way we also find important treasures in Indumetal Recycling, but in this case they have nothing to do with turquoise but with a feeling of contributing our grain of sand for a more sustainable world as well as slowing down a deterioration of natural resources that are the heritage of all.

We are happy to see how society is increasingly identified with the protection of the environment and we will continue to take steps to improve our contribution quantitatively and qualitatively. 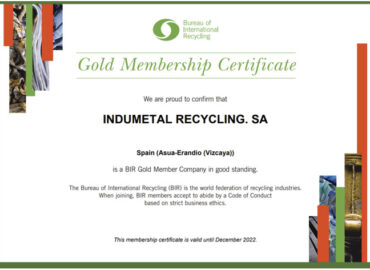 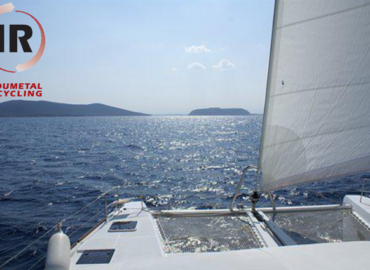 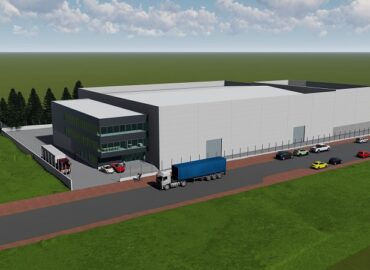